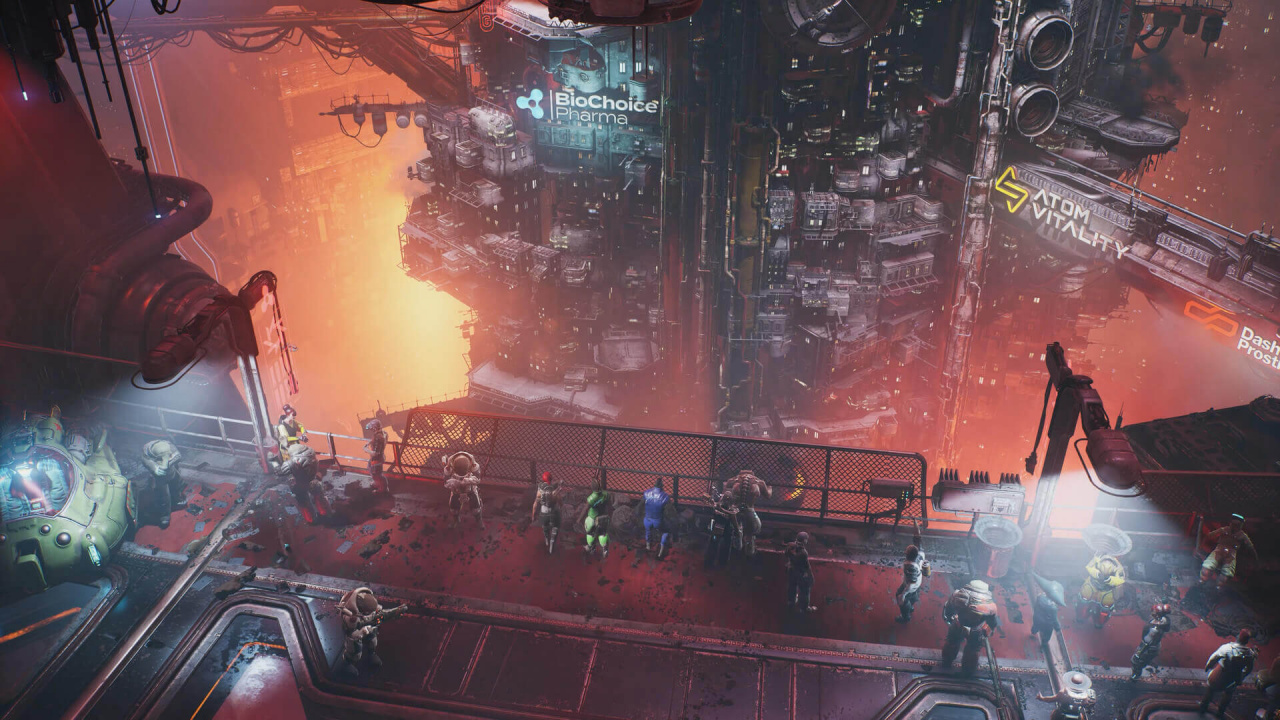 Curve is in The Ascent

Curve achieved its largest ever opening weekend sales revenue this weekend, generating more than $5 million and securing the Number 1 slot in the Steam Global Charts for Neon Giant’s The Ascent, firmly positioning the Indie title as a AAA competitor.

Over 1700 YouTube and Twitch channels have streamed gameplay with over 10m generated views, and 90% of global Tier One publications have covered the cyberpunk themed action roleplaying game which is the first title from Swedish Indie Neon Giant. This has put The Ascent in the Top 10 for PR coverage received on a single day in 2021, on par with and above AAA titles.

“The Ascent is the first game out of Curve where our new team has been able to substantially make their mark, working closely with the developer and our platform partners. This success is the result of a genuine team effort throughout the company, the arrival of new leadership and talent and is truly reflective of our new approach of being developer and player focused in all that we do,” commented Curve CEO John Clark.

Curve’s launch campaign focused heavily on community engagement, with the game quickly becoming a must-play title for content creators, influencers and streamers, enabling the title to rapidly build hype and awareness in the run up to launch weekend.

“We have been overwhelmed by the positive response from the community and all our players. As a small team of twelve, creating The Ascent has taken a monumental effort, and we cannot express how grateful we are to everyone who has played the game and given us feedback.” – Neon Giant