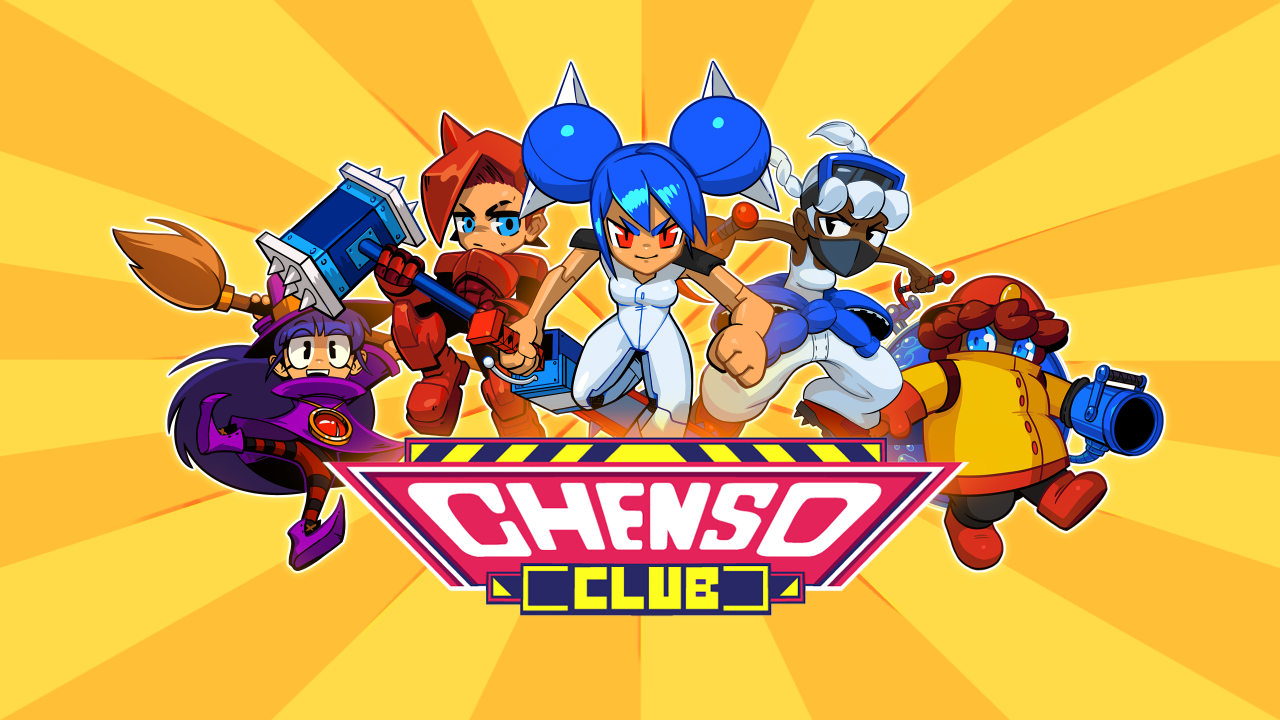 Today, Curve Games can announce its latest partnership with Pixadome to publish the action-filled platformer Chenso Club. The Swedish developer is creating an all-female cast of colourful and deadly girls-turned-fighters to take on hordes of enemy aliens and save the world in this sass and smash brawler.

“Pixadome is one of the industry’s most exciting indie studios and, since its launch in 2017, has already proven its ability to produce high-quality titles with engaging gameplay and stunning design,” commented John Clark, CEO of Curve Games.

“With its unique take on the platforming genre and compelling cast of characters, Chenso Club is on track be to a hit later this year. It is the perfect fit for our growing catalogue of indie games, and we look forward to supporting Pixadome with a successful launch.”

“The Pixadome team is pleased to work with Curve as a publisher. The first few meetings felt like we’ve developed the whole game together, and we are excited to see where this cooperation can lead us,” says Sebastian Ojala, Studio Lead at Pixadome.

Pixadome is a part of the Aurora Punks collective, a collaborative group working to make innovative, fun and playful titles.