We are thrilled to announce the launch of our first DLC Ancient Britain on Steam, and also coming to Xbox on 2nd December.

With this DLC, you will be able to explore quintessentially British ruins whilst peacefully mowing the lawns of these sites. Ancient Britain is available on Steam at £6.99 / €8.99 / $8.99; you can find out more here. We have also added String Trimmers (AKA Weedwhackers) in the game for free! An essential new tool which we hope will allow you to grow and become a master of your craft!

Our latest patch is also live on Steam. Please find our patch notes below. We would like to remind everyone that we are committed to ensuring the highest quality game for our players and hope these bugfixes improve your game play.

Thank you as always for your continued support and feedback. If there is anything you feel we haven’t addressed, please join our Discord and let us know – https://discord.com/invite/lawnmowingsim

We hope you will enjoy this update!

Here you will find quite a whimsical place, with two stone circles – their historical significance continues to be debated, but one thing is for certain, they could use a tidy up! Using the tools at your disposal and the new string trimmers, it is your task to go around these ancient ruins and carefully tidy it up. 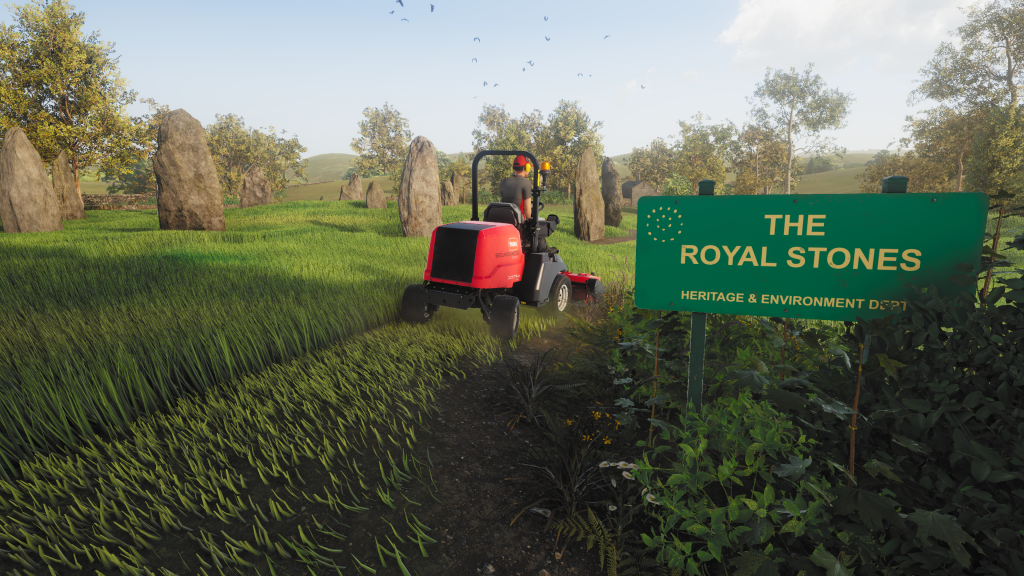 Hidden in a quiet valley lie these ancient megaliths, forgotten by the modern world. Do your bit in bringing this site back to life! 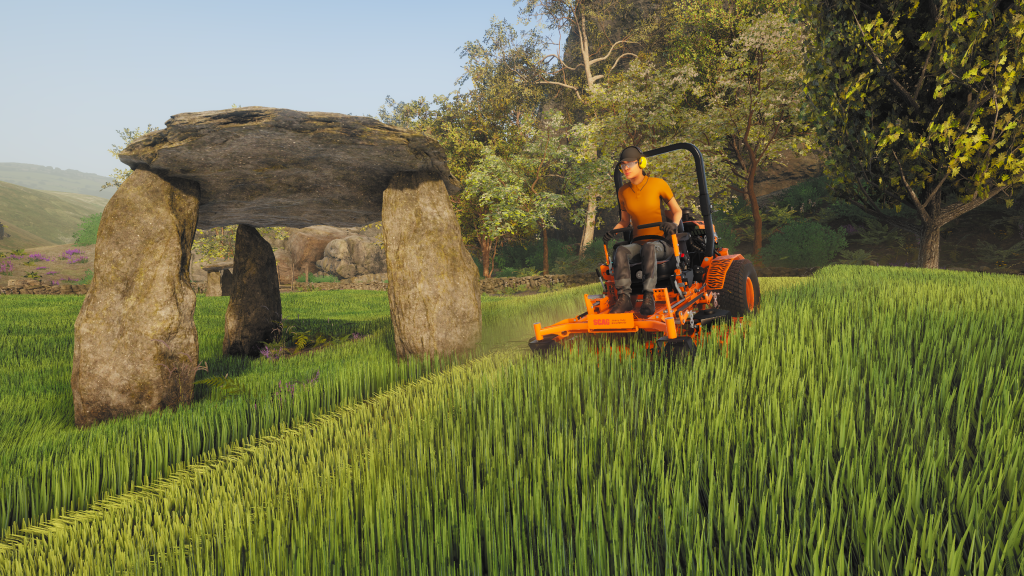 One of Britain’s oldest inns, this charming setting seems to be the perfect place to spend the day mowing. 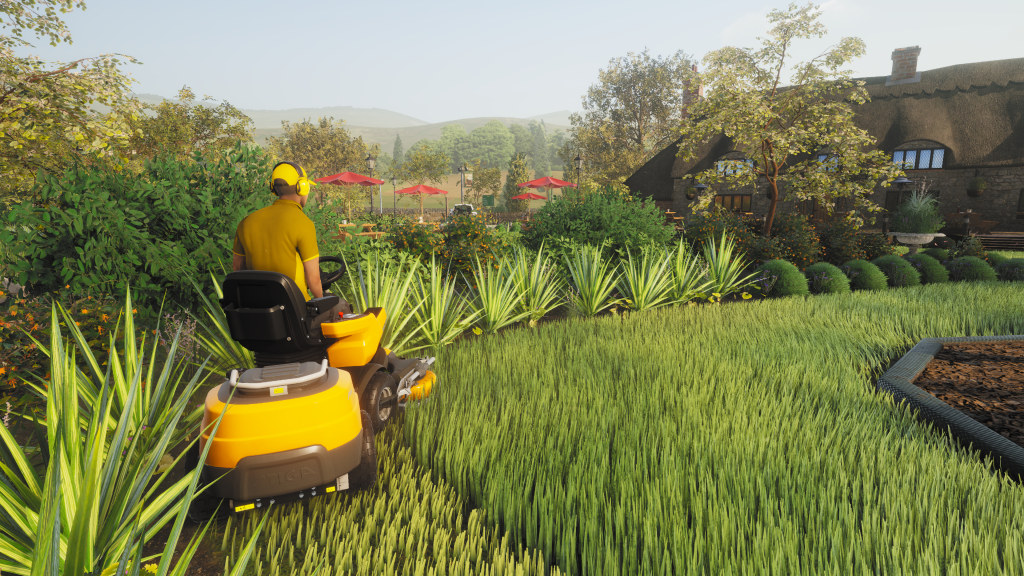 A fascinating site that is home to a Bronze-Age field painting. Set on a steep slope with an intricate cut pattern around the painting, this may be your toughest task yet. Be sure to go slow as any damage caused to this historic site will come with a heavy fine. 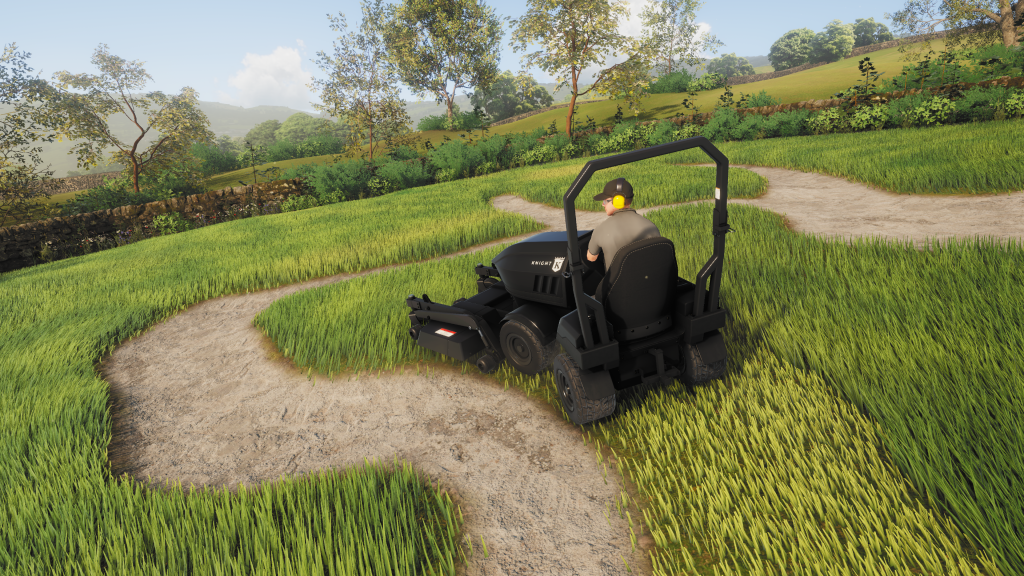 Three new String Trimmers are now available in the game, and for free! These essential lawncare tools will allow you to cut the grass more easily in those awkward areas. Ensuring you stay away from damage fines and produce the best work yet.

You can stay up to date with all things Lawn Mowing Simulator by following:
YouTube: @CurveGames
Twitter: @SkyhookGames
Discord: https://discord.com/invite/lawnmowingsim