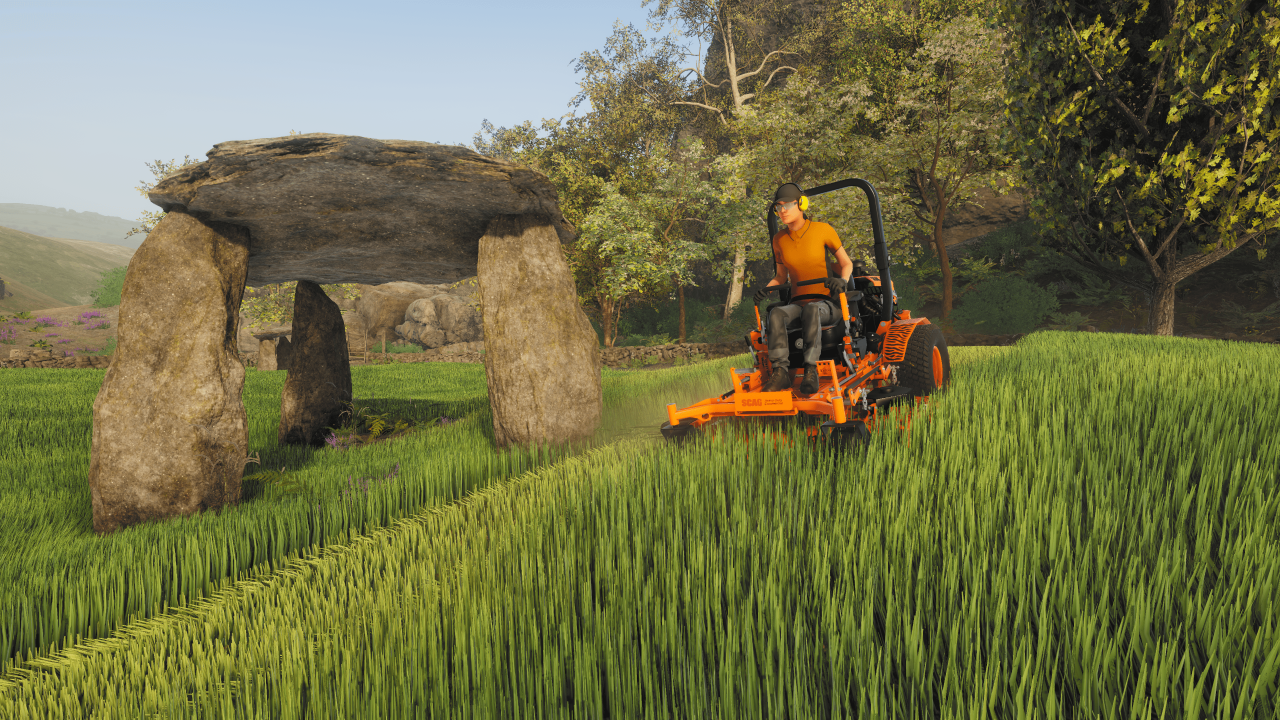 It’s certainly been quite a ride since launch, and we’d like to thank you for your continued support and for continuing to give us your feedback!

From all of the team, a massive thank you to all of our players for support and feedback!  We’re committed to continuing to improve Lawn Mowing Simulator and your feedback in our Discord server, as well as on the forums and on Twitter, is really appreciated!

We’ve also fixed some bugs and made some quality of life improvements:

Update patch (bug-fix) is now available on all platforms

Hotfixes live on all platforms