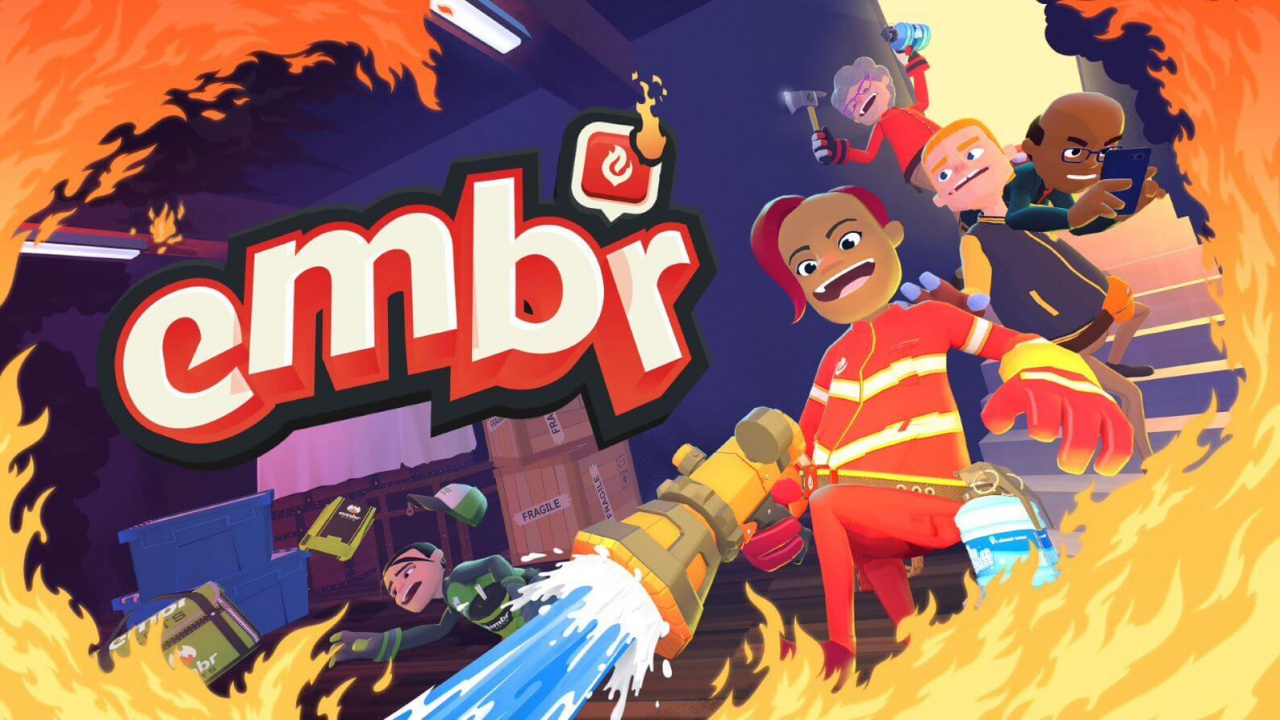 Our engineers over at Embr have been hard at work building you new upgrades, fixing up some issues, and making sure you stay as profitable as possible! And don’t forget to keep an eye on your clients around Halloween weekend. Our clients love to celebrate the spirit of Halloween with their skeletal costumes.  This update is now available on all platforms for all Embr Respondrs™.

Other bug fixing – all platforms:

We are very grateful for all the love, support and feedback we have received since launch from the community and hope you will all continue to enjoy working as Respondrs™.

Thanks for the love and support.